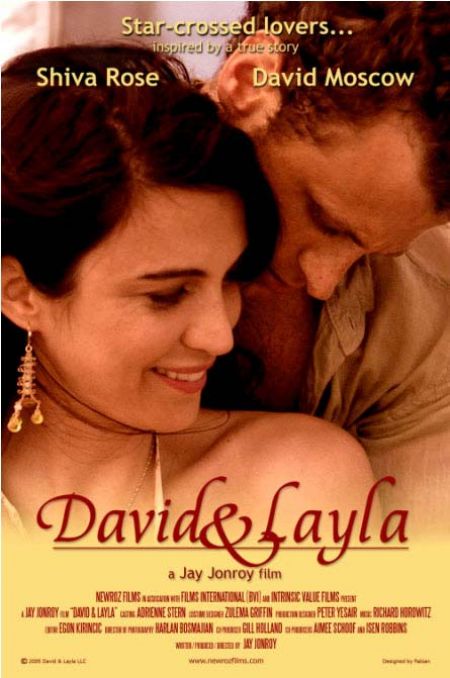 Before the film screening there will be a private ‘by invitation only' separate Film Reception from 6pm to 8pm followed by the screening in 350-seat cinema. Unlike the film screening for 350 open to all, the Film Reception is limited only to 100 for the Press, cast & filmmakers (tickets are complimentary. If you are truly Press or Culture or Human Rights activists, please email proof of your credentials to Justyna Bartkiewicz at Jbartkie@pukus.org. If they can add your name, you shall be sent email confirmation.

“… so overwhelming, it shouldn't be missed by anyone. Mix in sex, spice, Chaplin, Saddam, belly dancing, a Seder and a little of Romeo and Juliet and you might start getting a flavor for this film that will challenge, make you laugh out loud, and get a glimpse into the human forces that are shaping our times… “
NewrozFilms
Diverse film reviews at: IMDB User Comments: http://us.imdb.com/title/tt0424025/usercomments-index?