Read more about Invasion of Afrin

Turkish occupation of Afrin four years on | Nearly 7,500 kidnappings and arrests and 2,300 other violations by Turkish forces and their proxy factions • The Syrian Observatory For Human Rights 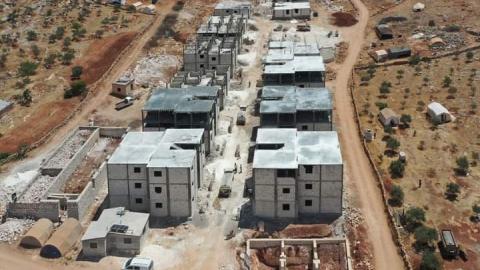 From Afrin to Washington: Sinam Sherkany on the challenges facing Rojava 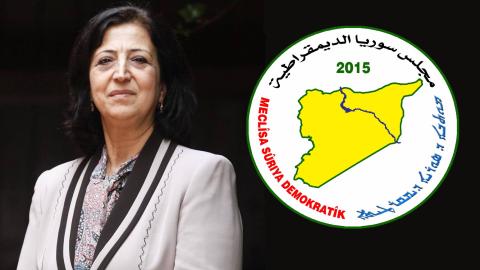 Sinam Sherkany Mohamad serves in a number of roles in Washington DC. From being a top diplomat for the Autonomous Administration of North and East Syria (AANES) to the representative of the Syrian Democratic Council’s (SDC) mission. Her past roles within Rojava (Syria’s Kurdish Region) also merit mention, such as being the founding president of the People’s Council of Rojava, serving on the SDC Presidential Council, being -nominated twice to run for Parliament in Syria, and serving in the Kurdish leadership for over a decade – which included representing the AANES throughout Europe. 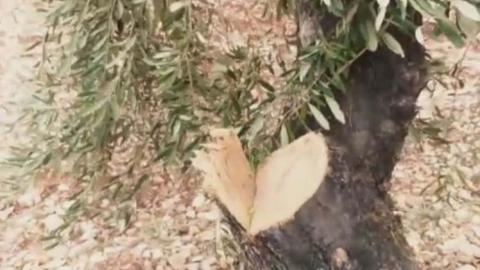 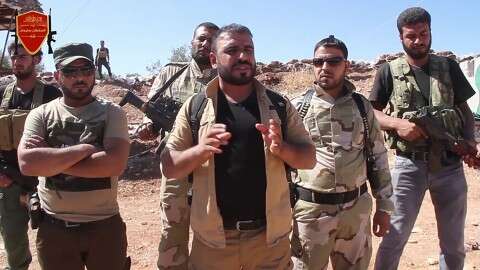 During 17 days of captivity, Leila Mohammed Ahmed witnessed, helplessly, 10 young women take their own lives after being raped by members of the Sultan Murad Brigade, a Sunni rebel faction which operates under the banner of the Turkish-backed Syrian National Army (SNA). The 63-year-old Kurdish woman from Afrin, the majority Kurdish enclave in northern Syria that has been occupied by Turkish-backed forces since January 2018, relayed to Al-Monitor the suffering of her fellow detainees in a telephone interview. “Some used belts to hang themselves, some pens or other sharp objects which they jabbed in their throats. Then there were the poor girls who just banged their heads against the wall until they collapsed,” Ahmed said. 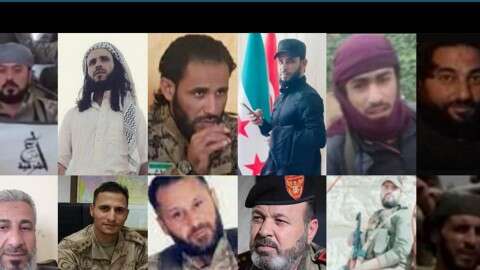 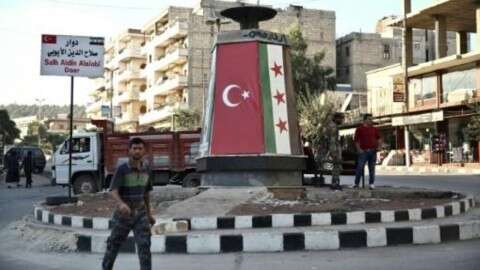 Turkish Intelligence orders proxy factions to close entrances and exits of Afrin, and prevent media activists from entering the city 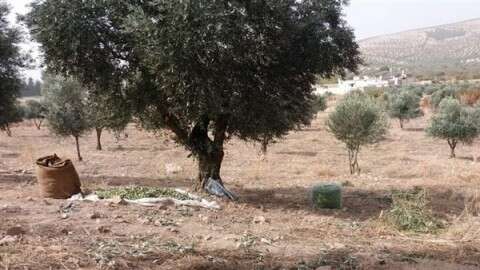 Since Turkish forces and their proxy factions captured Afrin city and its surrounding areas in March 2018, under the name of operation “Olive Branch”, violations against the people of Afrin have been ongoing by Ankara-backed factions, led by the “National Army” factions, including campaigns of arrests of civilians on various charges, as well as theft of properties of people who have been displaced by the military operations, and those who chose to stay in their area. 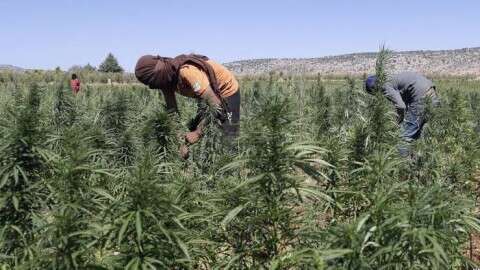 Ethnic cleansing in Afrin (2): The case of the city of Rajo 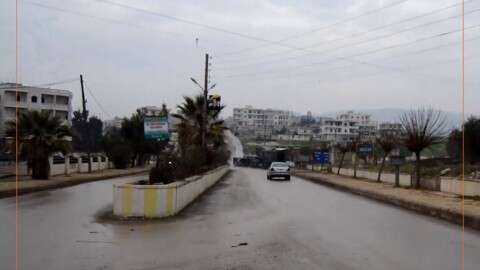 Since its invasion of the Syrian Kurdish canton of Afrin in March 2018, Turkey has carried out ethnic cleansing of this territory north of Aleppo. 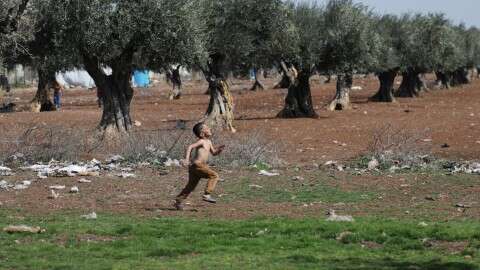 WASHINGTON - In late October, Farhan and his two sons finished packing up their olive harvest to transport it to the city center of Afrin in northwestern Syria. But before doing so, they pondered the possibilities waiting for them.